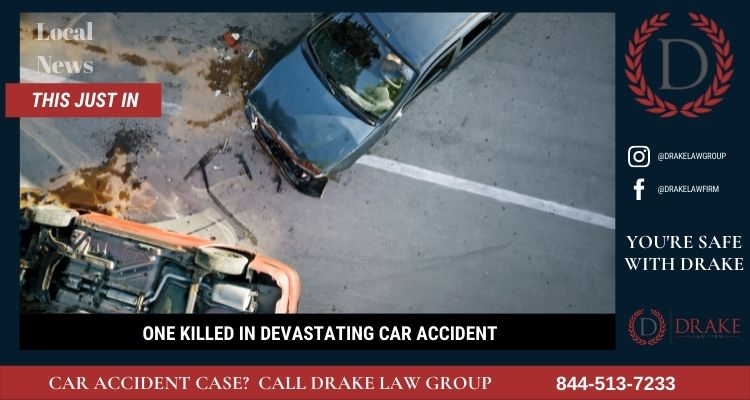 FRESNO, Calif. (KSEE/KGPE) — A Washington Union High School student-athlete has been identified as the person killed in a two-vehicle collision involving a semi-truck and a pickup.

California Highway Patrol officers say that just before 7:00 p.m. Thursday night, there was a report of a two-vehicle collision on Walnut Avenue at the intersection of Jefferson Avenue.

According to CHP officials, the driver of a semi-truck, identified as Bhupinder Gill, 35, was traveling northbound on Walnut Avenue, approaching a stop sign at the intersection of Jefferson Avenue.

The driver of a Dodge pickup, identified as Ernesto Garin, 16 of Easton, was driving westbound on Jefferson Avenue approaching the intersection of Walnut Avenue.

The semi-truck entered the intersection directly into the path of the Dodge pickup according to investigators, and the driver of the Dodge was unable to avoid the collision and crashed into the right side of the semi-truck’s trailer.

Officials say Garin became trapped in the wreckage as the pickup he was driving became entangled beneath the trailer.

The driver of the semi-truck was not injured and is cooperating with investigators. Alcohol and/or drugs are not considered to be a factor in this collision. The investigation is ongoing.