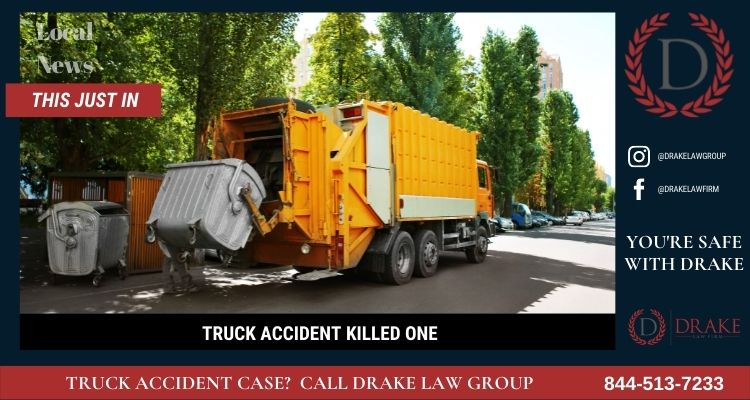 A driver speeding through a southeast Fresno neighborhood Thursday morning died when he collided with a garbage truck, Fresno police reported.

Uribe said the the driver was westbound on Lane at a high rate of speed when he slammed into the front of the city vehicle.

The white car spun and came to rest in the front yard of a neighborhood home.

The male driver, the lone occupant of the car, died at the scene. The garbage truck driver was not seriously injured.

The driver who died was identified Thursday evening by the Fresno County Coroner’s Office as Jamal Garrett, 38, of Fresno.

Uribe said police did not have information as to why the driver was speeding. A toxicology investigation, which normally takes several weeks, would be conducted to determine whether the driver was under the influence of alcohol or drugs.

Lane was expected to remain closed for several hours as police investigated.