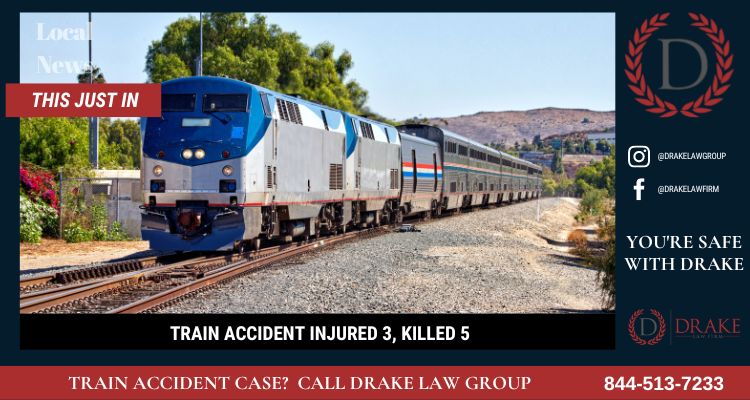 BRENTWOOD, Calif. (KRON) — Three people died and five more were injured after a car collided with a train near the 3000 block of Orwood Road on Sunday afternoon, according to the East Contra Costa Fire District (ECCFD) and the Burlington Northern and Santa Fe Railway Company (BNSF).

The three individuals killed in the crash have been identified as Mercedes Regalado, 51, of Antioch; Maria Nieves, 72, of Dixon; and Julia Mondragon, 41, also of Dixon.

The collision occurred at approximately 1:00 p.m. when a vehicle collided with an Amtrak Train. Three people were pronounced dead at the scene, according to ECCFD.

Two adults were transported by ground to the hospital, but their conditions are unknown. One child was airlifted by helicopter to a local hospital and their condition is also unknown at this time.