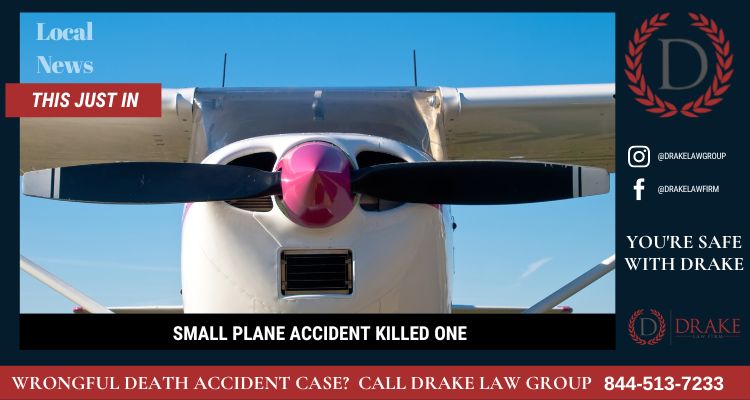 An emergency beacon for a small aircraft was activated at 2:15 p.m. in the Marin Headlands northwest of the bridge, the Golden Gate National Recreation Area tweeted.

Searchers found the wreckage and the two bodies on a ridge in the backcountry, away from roads and trails, the National Park Service said.

The Federal Aviation Administration said the plane, a single-engine Van’s Aircraft RV-10, went down around 2:40 p.m.

The plane, which can carry four people, is sold as a kit that can be built at home.

“Fog is completely obscuring the area and the crash site is closed for the investigation,” the park service tweeted several hours after the crash.