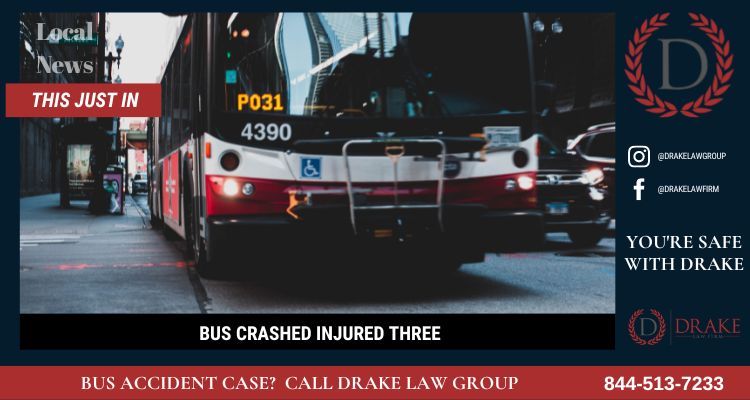 EL SEGUNDO, Calif. (KABC) -- Three people were critically injured and more than 10 others were treated after a Los Angeles bus struck a semi-truck Monday morning near the Los Angeles International Airport.

According to El Segundo Fire Chief Deena Lee, the semi-truck was parked on the side of the road near Imperial Highway and Douglas Street as the driver was off-loading a scissor lift when it was hit by an LADOT bus.

AIR7 HD captured footage of the bus as it was flipped on its side in the middle of the street.

There was a total of 19 people on the bus, according to Lee.

The rest suffered minor injuries, most of whom were sent home.

It's unclear what caused the crash.

Meanwhile, all eastbound lanes of Imperial Highway at Douglas Street are shut down.
Drivers are asked to avoid the area and seek an alternate route.

The area will be closed for several hours, according to authorities.