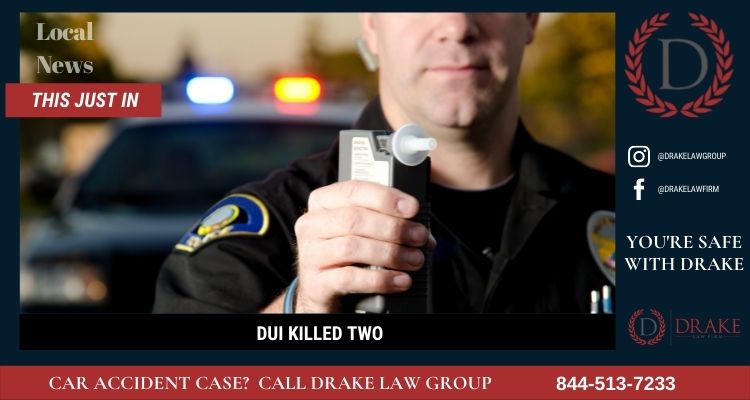 FRESNO, Calif. (KSEE/KGPE) – A multi-vehicle car crash sent two drivers to the hospital on Sunday, according to the Fresno Police Department.

Around 11:30 a.m. officers were dispatched to Church and Chestnut avenues regarding a traffic collision that occurred in the intersection.

According to authorities, three different cars were involved in the collision and two out of the three drivers were taken to the hospital.

Police say the driver of the Camry and the driver of a van were both transported to the hospital, but are not believed to be suffering from life-threatening injuries.

Officials say officers suspect the driver of the Camry was driving under the influence and that witnesses say the driver was traveling at a high rate of speed at the time of the collision.

“Driving under the influence causes accidents,” says Fresno Police Department Sgt. Mike Hudson. “This person didn’t stop at the red light which caused serious damage to these vehicles and injuries to other parties and other drivers.”

There is currently no update on the condition of the two drivers transported to the hospital and this incident remains under investigation.