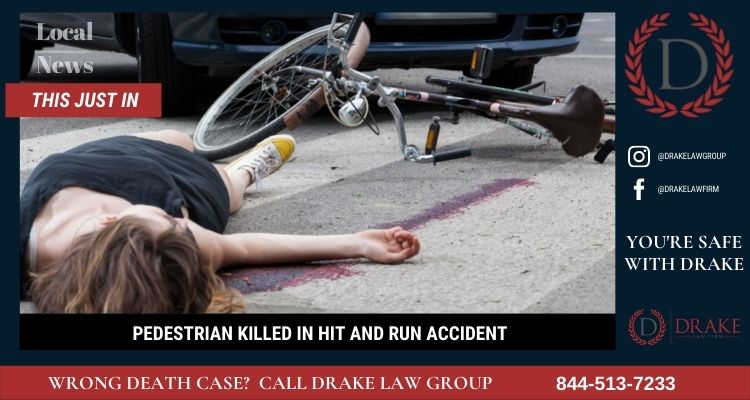 Los Angeles police are searching for drivers in two recent hit-and-run crashes, including one that left a man dead after his body was dragged into a gas station lot and the person behind the wheel took off.

A man in his late 60s was walking across Foothill Boulevard, in Los Angeles’ Sylmar neighborhood, about 12:45 a.m. Monday when a sedan traveling north struck him, LAPD officials said.

Police said the driver pulled into a gas station, dragging the man underneath the vehicle along the way. The driver then backed up, turned around and headed south on Foothill Boulevard, leaving the man to die in the gas station lot, authorities said.

Witnesses described the car to police as gray or silver, with damage to the front and bottom.

The collision comes two days after LAPD officials said another man was seriously injured in North Hollywood when a driver turning north on Laurel Canyon Boulevard from Magnolia Boulevard struck him while he was in the crosswalk.

The driver, who was operating a dark Tesla Model 3, continued north about 7:15 a.m. Saturday, police said.

Officials are offering a reward for information leading to the arrest and conviction of the drivers.