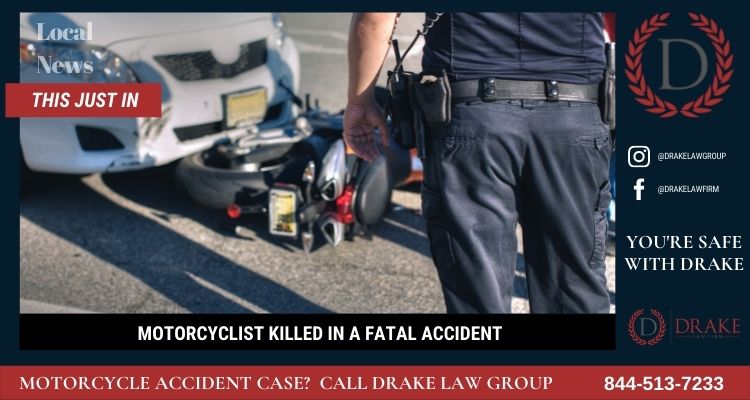 CHP officers and Oakland Fire Department crews responded to reports just after 12:30 a.m. of a body in the right lane of the highway and of an overturned vehicle south of the 7th Street off-ramp.

The CHP issued a SigAlert at 12:53 a.m. closing all northbound lanes and diverted traffic off the highway at the exit to Interstate Highway 980.

CHP later reported that the crash involved a motorcycle.

A preliminary investigation shows that a BMW traveling in the carpool lane near the Seventh Street off-ramp struck the motorcycle from behind at about 12:30 a.m. and rolled over.

The motorcyclist, Anthony Coleman, was pronounced dead at the scene, the CHP said.

The driver of the BMW and a passenger were uninjured.

CHP reported that the scene had been cleared by 4:30 a.m.