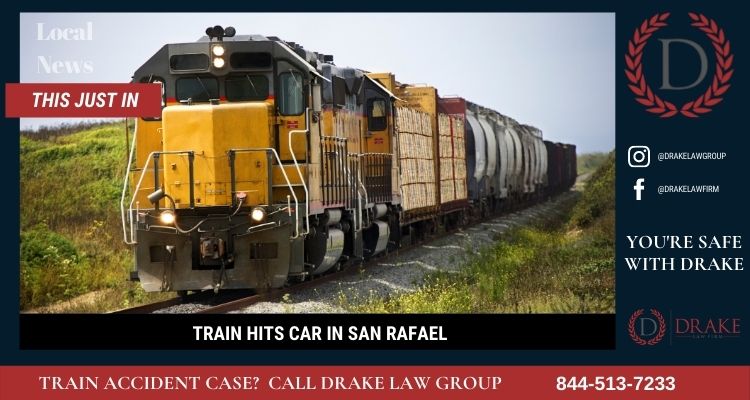 OAKLAND — A 33-year-old motorcyclist died Thursday night from injuries suffered after he collided in East Oakland with two vehicles, including one that fled the scene, police said.

The name of the man, an Oakland resident, was not immediately released.

The collisions happened at the intersection of 79th Avenue and International Boulevard about 10:11 p.m. Thursday.

The Pontiac’s driver fled in the vehicle, police said.

The driver of the Nissan, who is also an Oakland resident, remained on the scene and rendered assistance to the motorcyclist before police and paramedics arrived. The motorcyclist was taken to a hospital, where he was pronounced dead.

Police said it is not known if drugs or alcohol were factors in the incident.