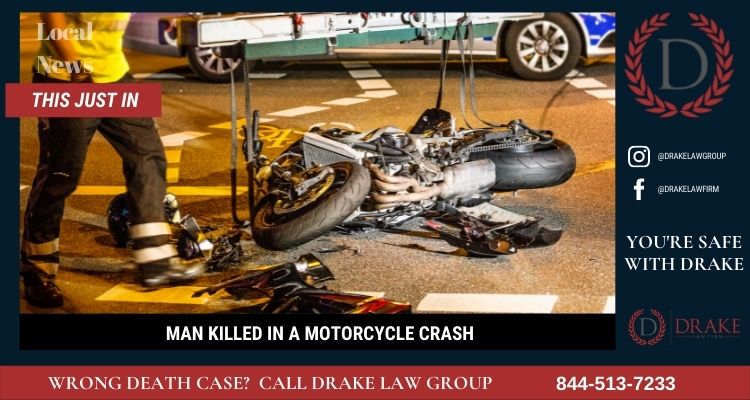 SAN MATEO COUNTY — A 28-year-old man died after he crashed his motorcycle Saturday on Highway 84 in the hills of San Mateo County, officials said.

Around 3:25 p.m., the California Highway Patrol said the man was riding his motorcycle eastbound on Highway 84, about a mile from the junction with Skyline Road, when he apparently lost control and was flung from the motorcycle.

The preliminary investigation indicates the man was injured when he hit his head on a boulder near the road, according to CHP officer Pablo Rios.

The man was riding with a group of other motorcyclists, but they were not immediately around him when the crash happened, and didn’t witness it, Rios said. The man was taken by helicopter to Stanford Hospital, but was pronounced dead around 4:35 p.m.

Rios said the man appears to be a Mexican national. His identity was not immediately available Saturday evening, according to the San Mateo County Medical Examiner and Coroner’s office.

Highway 84 was closed in the area for about two hours after the crash, Rios said.