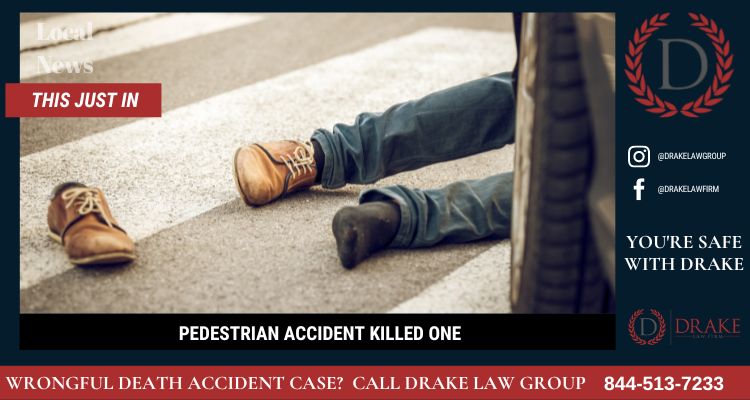 FRESNO, Calif. (KFSN) -- WARNING: Some details in this story may be disturbing to some readers.

Authorities have identified the woman who was killed in a gruesome hit-and-run incident in northwest Fresno on Friday.

29-year-old Monique Contreraz was pushing a shopping cart and walking her dog on a leash at the intersection at Herndon and Milburn when she was hit by 38-year-old Shawn Ginder's pickup truck, police said.

Ginder allegedly continued to drive on as Contreraz remained trapped under the truck.

She was dragged for eight miles until the suspect left her in the parking lot of the La Quinta Inn.

Authorities launched a manhunt, which spanned across county lines.

On Friday afternoon, authorities found the pickup truck at an apartment complex near the Fig Garden Loop.

This helped them trace it to Ginder and connect him to an address in Madera County.

Police say while they were preparing to tell Ginder to come out of the home in Madera County, he jumped out of a third-story window and suffered major injuries.

He is now listed in extremely critical condition at Community Regional Medical Center.

Once he receives treatment, he will be booked in the Fresno County Jail.