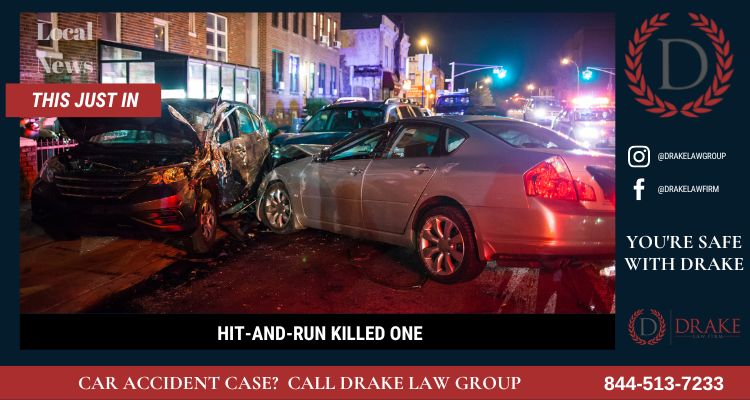 Woman killed in Merced hit-and-run crash, hunt on for suspect

MERCED, Calif. (KFSN) -- Merced police are looking for the driver who slammed into a woman before driving off, leaving her on the road with severe injuries.

Hamilton was riding her scooter near the intersection of 26th and G streets around 9 pm Monday.

When first responders arrived, they performed CPR and rushed her to the hospital with major injuries.

She died later in the hospital.

Police are looking for the suspect car and say it has front-end damage.

If you have any information about this incident, please contact Officer McKeeman at (209) 388-7752 or by email at mckeemanc@cityofmerced.org