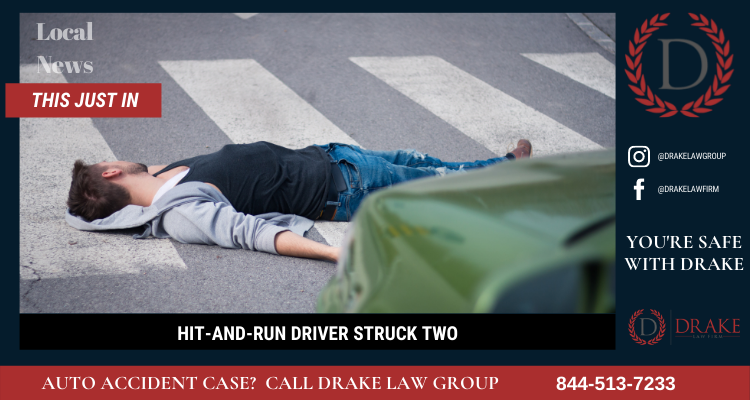 The incident occurred May 9 around 2:47 p.m. on Compton Avenue.

Police say a vehicle described as a black or maroon Chevrolet Cruze was traveling southbound on Compton Avenue when it collided with two 8-year-old kids who were crossing westbound across Compton Avenue south of 92nd  Street.

Police say after the collision the suspect vehicle continued driving southbound on Compton Avenue and fled at a high rate of speed.

The kids were taken to a local hospital in critical condition.

The LAPD is asking for the public’s help in locating the suspect and has released two images of the vehicle involved in the hit-and-run.

A reward of up to $25,000 is available to community members who provide information leading to the offender’s identification, apprehension, and conviction.