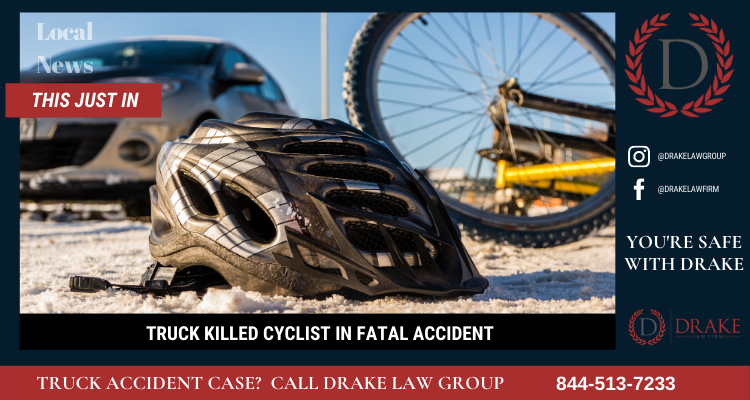 SAN JOSE — Police released a short surveillance video of a pickup truck whose driver hit and killed a bicyclist downtown early Sunday, with the hope that someone in the public might recognize the vehicle.

The fatal collision was reported at 4:27 a.m. on South First Street south of Reed Street. According to San Jose police, the driver of a Chevrolet Silverado was heading the wrong way on southbound First Street and hit a man riding a bicycle, then continued traveling north.

The victim, identified by the coroner’s office as 36-year-old Jose Francisco Gastelum, died at the scene, police said.

A brief surveillance video excerpt, recorded on the block south of Reed Street, shows the Silverado hitting the bicyclist — who is blurred out — and his suitcase hurtling across the roadway.

The pickup truck was officially described as a 2016 or 2017 black Chevrolet Silverado with a crew cab and a bed cover, with likely front-end damage.

This marked the city’s second traffic death of the year and its first involving a victim on a bicycle. Last year, seven of San Jose’s roadway fatalities involved bicyclists.