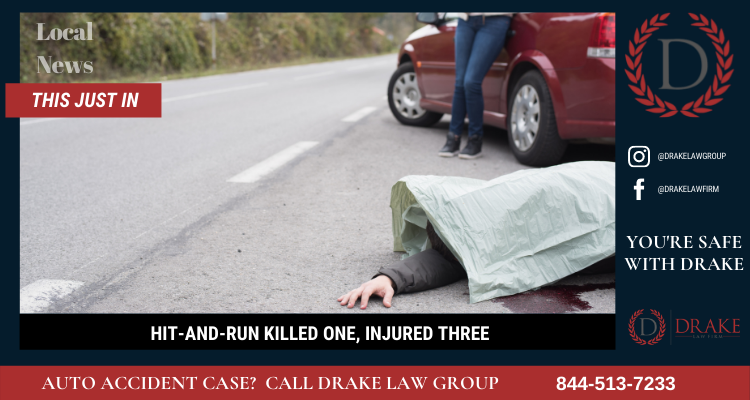 SAN FRANCISCO (KPIX/BCN) — Police in San Francisco are searching for the driver in a Tuesday night hit-and-run crash near the Civic Center that left one person dead and three other people injured, one critically.

The collision was reported around 7 p.m. at Polk and Hayes streets along the back of the Bill Graham Civic Auditorium, just a block south of City Hall. The San Francisco medical examiner’s office has identified the victim who died as 29-year-old Lovisa Svallingson.

Police initially did not provide many details about the case, but San Francisco Supervisor Matt Haney — whose district includes the scene of the crash — said on Twitter that the collision involved multiple vehicles and also left a 30-year-old man at Zuckerberg San Francisco General Hospital in critical condition.

San Francisco police spokesman Officer Adam Lobsinger later confirmed Svallingson died at the scene while a second pedestrian, a man, was taken to a hospital with life-threatening injuries.

Investigators determined a Chevrolet Avalanche truck collided with an Audi A6 and then struck Svallingson and the man. There were four people in the Audi and two were taken to a hospital to be treated for injuries not considered life-threatening, Lobsinger said.

The Chevy driver was seen fleeing the scene of the collision and remained at large as of Wednesday morning. Police have not released any description of the suspect.