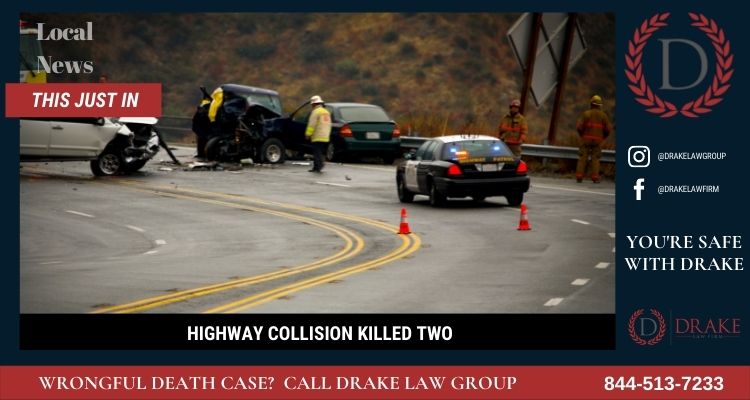 Three California Highway Patrol officers were injured Thursday morning when an SUV crashed into a cruiser on the 105 Freeway in Downey, leaving both vehicles engulfed in flames.

The incident took place just before 1:30 a.m. in the eastbound lanes of the 105 Freeway, forcing closure of this section of the freeway for several hours, according to the CHP.

CHP officers were responding to a separate crash on the freeway near Lakewood Boulevard when the SUV plowed into their cruiser, according to Officer Kevin Tao. Tao said the vehicle was in the path of road flares set up by the officers investigating another disabled vehicle that was blocking a lane.

Two officers were in the cruiser during the collision and another officer was standing outside the vehicle. On impact, the patrol car burst into flames. The two officers inside suffered moderate injuries, but the third officer had serious injuries. All three were taken to a hospital.

It’s unclear if the third officer was directly struck by the SUV during the collision.

The SUV was traveling at high speed when it crashed into the cruiser, witnesses told KTLA-5. The driver was arrested on suspicion of DUI, Tao said.