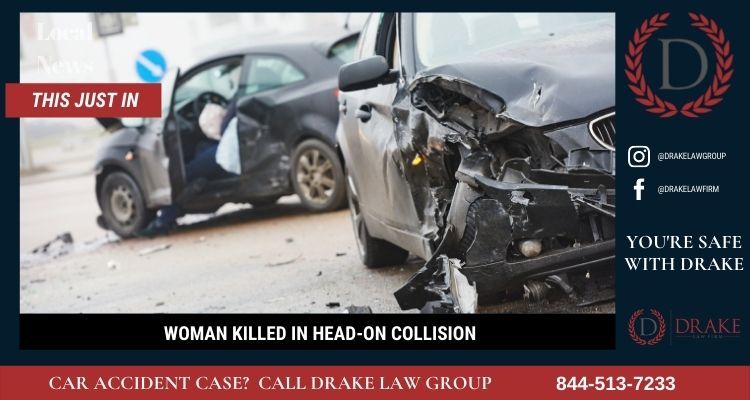 The crash between a Honda Fit subcompact hatchback and a 2015 Chrysler 200 sedan was reported around 11:15 a.m. on state Highway 152 just west of Lovers Lane, according to the CHP.

A woman who was a passenger in the Honda was gravely injured and rushed to a local hospital, where she died. She was identified Monday by the Santa Clara County Medical Examiner-Coroner’s Office as San Jose resident Sandra Pantages.

The Honda driver was taken to a hospital with injuries the CHP described as minor. The driver of the 2015 Chrysler 200 also suffered minor injuries and did not require hospitalization.

The CHP is still investigating the crash, but stated in a news release that the Chrysler was heading west on Highway 152 when it swerved left over the double yellow lines and smashed into the Honda.

There was no immediate indication that drug or alcohol use influenced the crash, according to the CHP. The agency did not say whether distracted driving was a factor.

The CHP is seeking witnesses who either saw the crash or either of the two cars before the wreck. Anyone with information can contact the CHP’s Hollister-Gilroy field office at 408-848-2324.