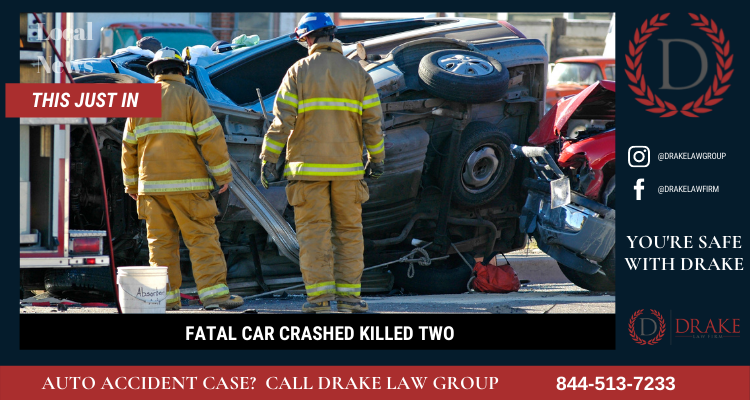 2 Dead In Horrific Collision On Marin Avenue in Berkeley

The crash was reported at about 1:40 p.m. near San Benito Road.

According to Berkeley police, a passenger in one vehicle was pronounced dead at the scene. The driver of that vehicle was transported to Highland hospital in critical condition. The driver later died.

Police said the second vehicle involved was occupied with a mother and daughter. The mother was transported to Highland Hospital as well with moderate injuries.

The victim’s daughter accompanied her, but it was unclear if she required any treatment, police said.

In addition to the collision, a power pole was damaged at the scene. PG&E determined the repair will likely affect approximately 1,000 people in the area for the next several hours

Police remained at the scene of the collision as the investigation continues as authorities try to determine the cause.

Marin Avenue is closed from Grizzly Peak Boulevard to the Circle, according to police.

Drivers are encouraged to avoid the area.