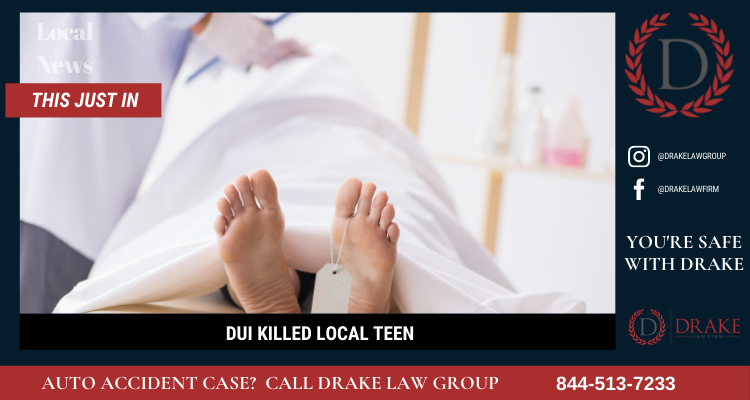 ORANGE – A man previously convicted of driving under the influence was charged with murder after he struck and killed a teenager walking home from work, Wednesday night.

The collision occurred at the intersection of North Tustin Street and East Heim Avenue around 10:09 PM when a white 2002 Ford F-250 pickup truck reportedly ran a red light and struck a pedestrian.

Police say the pickup truck, driven by 39-year-old Sitani Pinomi, was traveling southbound when it ran a red light and struck a 19-year-old who was walking home from work.

Witnesses say Pinomi stopped after the collision and approached the downed pedestrian before shaking him and telling him to ‘wake up.’

Officers detained Pinomi before performing a series of field sobriety tests, during which he appeared to dance and fist-bump officers. Shortly after the tests, Pinomi was placed under arrest on suspicion of murder among other charges.

According to police Pinomi’s driver’s license was suspended from a previous DUI conviction out of Los Angeles County. Pinomi was also wanted on a felony warrant for false imprisonment issued in Sacramento County.

During an exchange with officers the Pinomi was overheard saying he had consumer seven “Adios Motherf*cker” drinks at a nearby strip club and bar.

The 19-year-old victim was a resident of Orange but his identify was withheld pending notification of their next-of-kin.