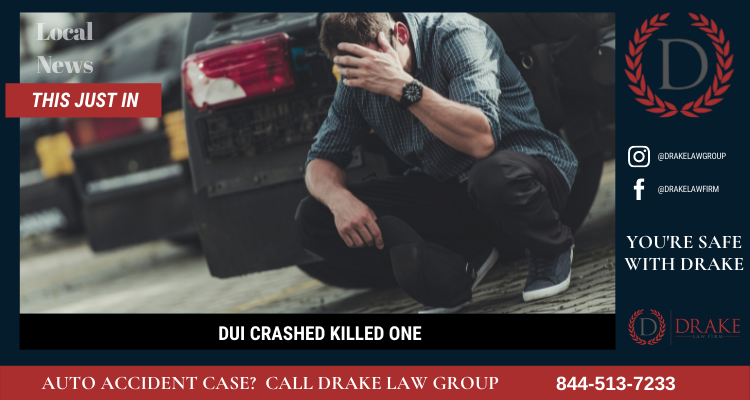 CUPERTINO (CBS SF/BCN) — A woman was killed and a suspected drunken driver with two previous DUI convictions in custody after a horrific 280 crash Friday night in Cupertino, authorities said.

According to the California Highway Patrol, officers responded to reports of a crash after 11 p.m. on northbound Interstate Highway 280 south of Wolfe Road.

Arriving officers found two cars were off the road and one of them, a Nissan Ultima, had run into a tree.

A female passenger in the Ultima was pronounced dead at the scene. Her name was not released. A man driving the Ultima was taken to a hospital with major injuries.

Authorities found no one inside the other car, a Nissan Sentra that had front-end damage. About an hour later, the driver was located nearby.

He was medically cleared, then arrested on suspicion of driving under the influence and booked into the Santa Clara County Jail.

The CHP said the suspect has two previous DUI convictions.

The crash and investigation closed the Wolfe Road offramp from the freeway for about four hours.