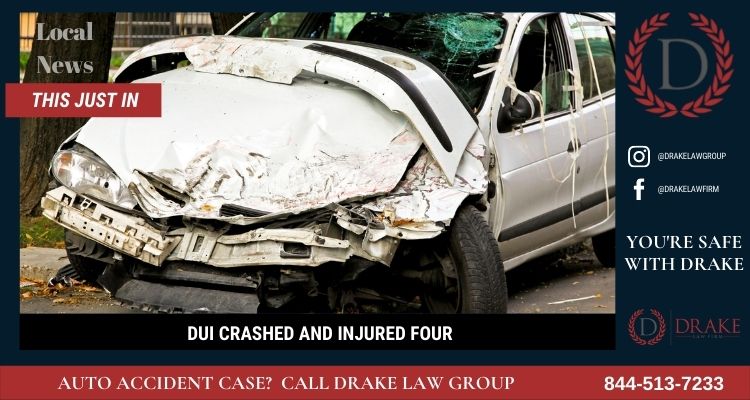 Four children were injured when the Chevrolet Suburban they were in crashed into a stone and iron fence in southeast Fresno on Friday night, according to the California Highway Patrol.

The driver was arrested on suspicion of felony DUI.

The children had major injuries. They were not wearing seat belts and were otherwise unrestrained, according to the CHP.

Their ages were not released.

The crash happened at about 10:30 p.m. on Belmont Avenue, west of Clovis Avenue. When they arrived, CHP officers determined the driver showed evidence of substantial alcohol intoxication.

According to the Fresno County Jail log, Johnae Desarae Andrews, 27, was arrested at 11:09 p.m. on Belmont Avenue near Clovis Avenue on suspicion of three felony charges: being an intoxicated driver causing injury or death to someone other than herself, having a blood alcohol content of .08 or higher, and causing cruelty, harm or injury to a child.

No information was immediately available about the condition of the children.