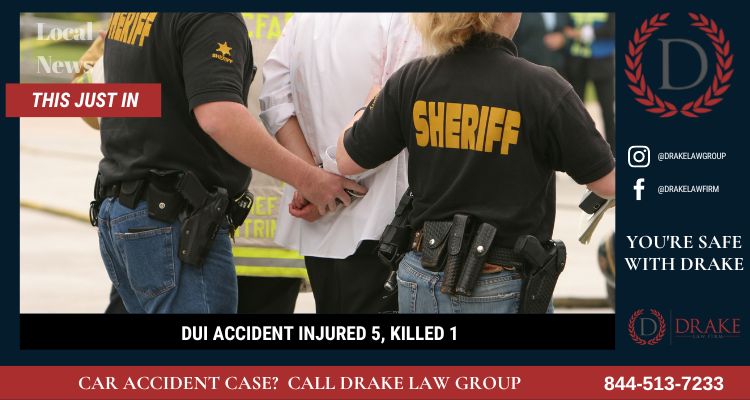 SAN FRANCISCO — A man was killed and four other people were injured when the car they were in was rear-ended by a pickup on the Bay Bridge early Sunday, authorities in San Francisco said.

The gray Infiniti was traveling westbound around 3 a.m. when it stopped in lanes "possibly due to a mechanical failure," according to California Highway Patrol Officer Mark Andrews.

Moments later, a white pickup truck crashed into the Infiniti, Andrews said. The car's driver and two passengers were hospitalized with major but non-life-threatening injuries, the San Francisco Chronicle reported.

Another passenger in the car, a 22-year-old man, died at the scene, the newspaper said.

The car's driver, a 22-year-old woman from San Francisco, was also arrested on suspicion of driving under the influence, Andrews said.

The pickup's driver was released after being treated for minor injuries at a hospital, he said.

All westbound lanes were closed for about an hour during the investigation, the Chronicle said.