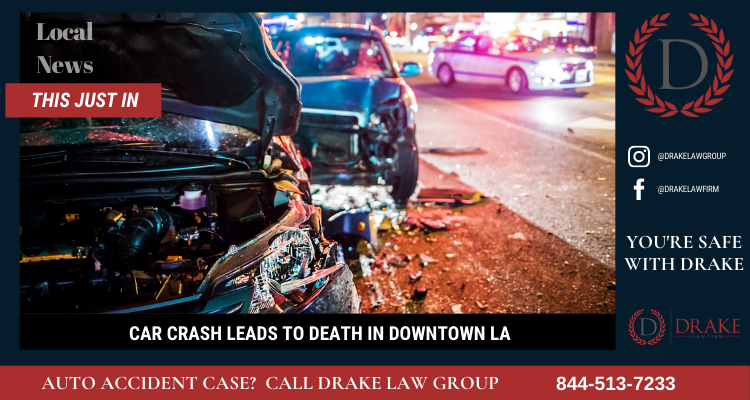 LOS ANGELES (CBSLA) — A man was killed early Wednesday after his Porsche hit a building in Downtown LA, and ricocheted into a pole, shearing the sports car in half.

The crash was first reported at about 12:30 a.m. in the area of Beaudry Avenue and First Street. A report to the California Highway Patrol said the solo vehicle crash left the 2020 Porsche unrecognizable.

Paramedics tried to help the driver, but he was ultimately pronounced dead at the scene. He was described as being about 30 years old, but his name was not released.

The LAPD’s preliminary investigation into the crash found the Porsche was going east on First Street at a high rate of speed when it hit the side of an LAUSD building, then collided with an overhanging street lamp. The building sustained some cosmetic damage, but the structure appeared to remain sound, police said.

Speed appeared to be a factor in the crash, but police say it’s not clear yet if alcohol or drugs were also a factor.