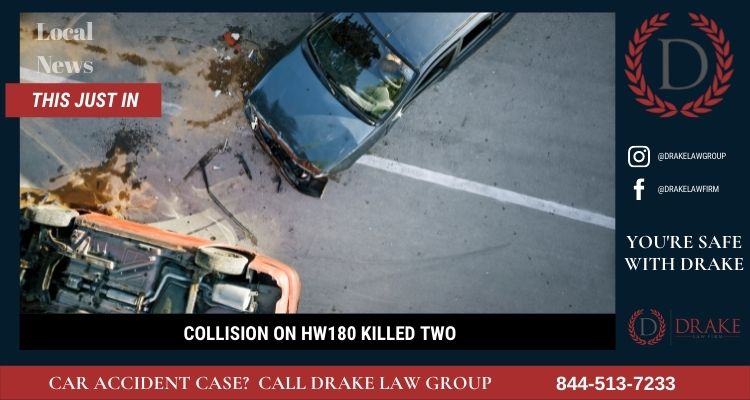 FRESNO, Calif. (KSEE/KGPE) – A man was ejected from a truck and thrown off a highway off-ramp following a car crash in Fresno on Sunday afternoon, according to the California Highway Patrol.

Just before 3 p.m., officers were called out to the area of Highway 168 and the McKinley Avenue off-ramp after it was reported that a truck had been involved in a crash.

Officers say a man was driving a truck westbound on Highway 168 and was getting off at the McKinley off-ramp when he crashed.

For an unknown reason, the driver reportedly didn’t follow the right curve of the off-ramp and ended up slamming into a guard rail on the left-hand side of the roadway.

From there, officers say the truck swerved across two lanes of traffic and crashed into another guard rail on the right-hand side of the off-ramp.

The driver was thrown through the windshield of the truck and ended up rolling down the embankment of the off-ramp onto the ground below.

He was rushed to Community Regional Medical Center with major injuries.

Officers are not sure if the driver was wearing a seatbelt.

It is unknown if alcohol or drugs were factors in the crash.