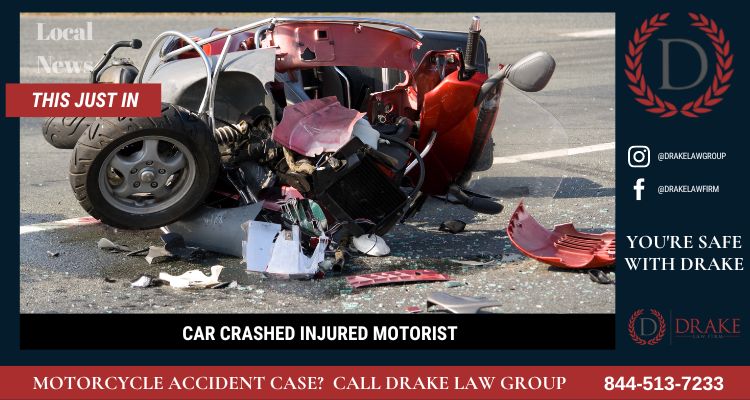 A vehicle crashed into a house in the Mar Vista area Friday, critically injuring the motorist and sparking a fire.

The crash was reported shortly before 11 a.m. in the 1700 block of South Walgrove Avenue, said Brian Humphrey of the Los Angeles Fire Department.

“The solo passenger vehicle struck and came to rest well within a 738-square-foot two-story home, built in 1952, causing structural compromise and erupting in heavy fire prior to LAFD arrival,” Humphrey said in a statement.

“Fifty-nine Firefighters took 65 minutes to access, confine and fully extinguish the stubborn flames within the heavily damaged structure, and rescue one female adult found within the vehicle, who has been taken to an area hospital by LAFD Paramedics in critical condition,” Humphrey said.

No other injuries were reported, Humphrey said. The circumstances of the crash were under investigation.