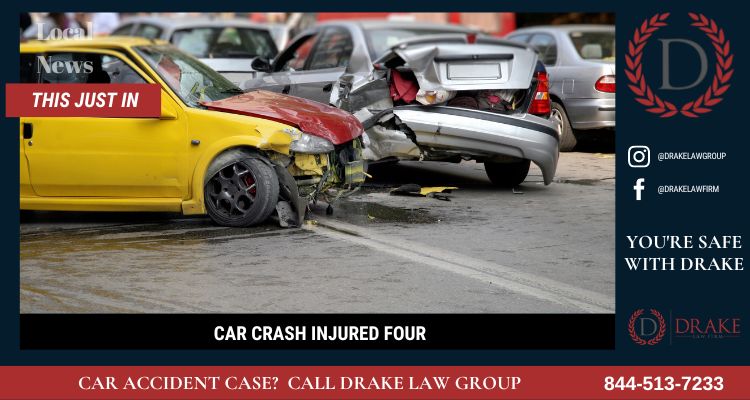 Four people were injured and 15 were forced from their homes after a car crashed into a building in San Francisco's Nob Hill neighborhood Friday night.

At about 9 p.m., fire crews were sent to the 1500 block of Clay Street after a car crashed into a residential building, severed a gas line and started a fire, according to San Francisco Fire Department officials.

Crews were able to get the fire under control by about 10:15 p.m. and the Red Cross is helping people who were displaced, according to fire officials.

The cause of the crash is still under investigation and no arrests were made, according to San Francisco police officials.