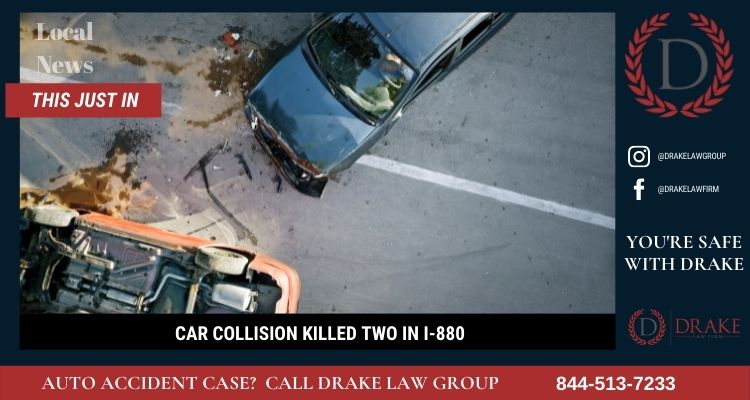 The California Highway Patrol said he was driving an Acura MDX about 12:07 a.m. Thursday southbound on 880 south of the Aladdin Avenue overcrossing when for unknown reasons it collided with a semi-truck driving in the lane closest to the shoulder.

Venenciano was taken to a hospital where he died about 5:20 a.m., the CHP said.

The man driving the Nissan was arrested on suspicion of driving under the influence; his name was not initially released. Neither he nor the truck driver were injured, the CHP said.

Around 10:35 a.m., a Mercedes Benz sport-utility vehicle driving in northbound I-880 lanes north of South Fremont Boulevard veered onto the roadway’s right shoulder before striking a metal sign pole, the CHP said.

The driver was pronounced dead at the crash scene. His identity was not available Thursday afternoon, pending next-of-kin notification, coroner’s officials said.

Anyone with information about the collision is asked to call the Hayward CHP office at 510-489-1500.