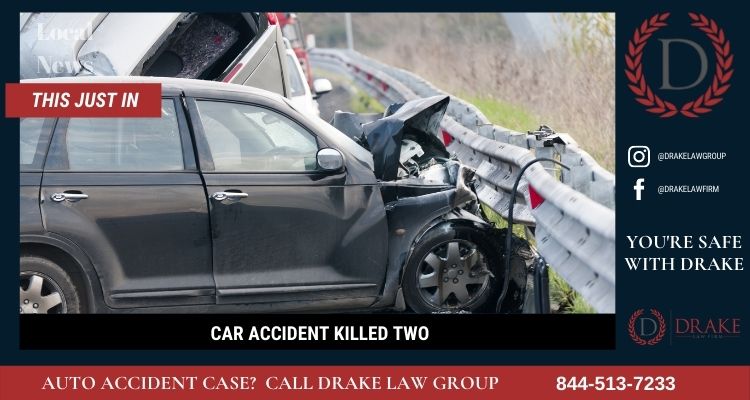 Two people died after a car struck a median, became airborne and landed in the pool in a nearby backyard in a Chino neighborhood early Wednesday, police said.

At about 2:18 a.m., police responded to a report of a solo car crash at the intersection of Schaefer Avenue and East End Avenue. A car was found in the pool of a nearby backyard with all three of the car’s occupants ejected, the Chino Police Department said.

The man was pronounced dead at the hospital. The woman remained in serious condition.

The victims’ identities were not immediately available.

The cause of the crash is under investigation, police said.

Anyone with information regarding the collision is asked to contact Officer Azarcon at 909-334-3159 or via email at sazarcon@chinopd.org.