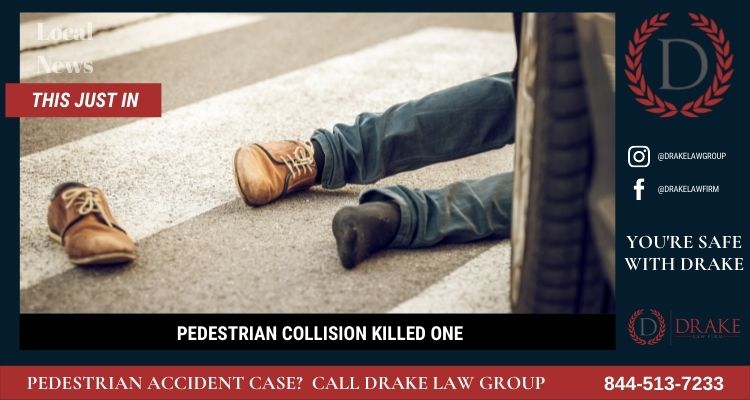 SELMA, Calif. (KFSN) -- A man died after being hit by a vehicle in Selma on Friday night.

The California Highway Patrol says it happened after 10:30 pm on Rose and Highland.

The driver of a Nissan Versa on Rose Avenue hit Daryl Bagwell, 58, of Selma who was walking within the westbound lane of Rose.

Bagwell was pronounced dead at the scene.

The CHP has identified the driver as 27-year-old Pedro Epigmeneo Cortez of Selma.

After the collision, the CHP says Cortez did not stop to render aid to Bagwell and did not call for help before driving away from the scene.

After a search, the suspect vehicle was located near the scene.

Cortez was found by deputies at his home and was under the influence of alcohol.

He was booked into the Fresno County Jail on DUI felony charges.

After the collision, the driver did not stop to render aid to the victim and did not call for help before driving away.