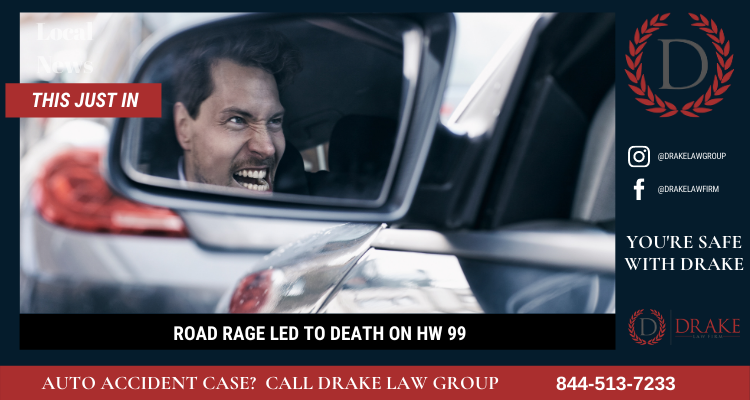 The driver of a Lincoln pickup was killed after the truck collided with another pickup and rolled over Friday night along Highway 99 in Fresno, according to the California Highway Patrol.

The man was identified as 44-year-old Ralph Jasso of Fresno, described by the Fresno County Sheriff’s Office as a career criminal.

The crash happened just before 5:30 p.m. Jasso was driving a Lincoln pickup northbound passing a red Chevrolet Silverado pickup when he intentionally veered to his right colliding with the Silverado, Salas said. Jasso lost control of the Lincoln, hitting the right shoulder and rolling over along the highway near Fresno Street.

Jasso, who was not wearing a seatbelt, was thrown to the roadway. He was pronounced dead at the scene. Two others in the Lincoln and the driver of the Silverado suffered what the CHP described as minor injuries.

It is unknown if drugs or alcohol were a factor in the collision, Salas said Sunday.