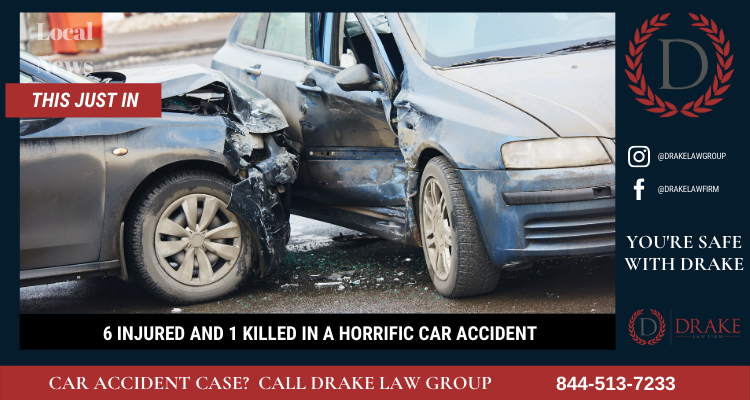 Good Samaritan was struck and killed in car accident

SAN LEANDRO (CBS SF) — A Good Samaritan, who pulled over on 880 in San Leandro to aid six victims injured in a horrific crash early Saturday, was killed when they were struck by another vehicle, authorities said.

Arriving officers and emergency personnel immediately upgraded it to a “mass casualty incident with 7 patients.”

CHP Officer Dustin Kennerly told the East Bay Times that a driver traveling northbound on I-880 rear-ended another car, causing the second car to overturn. At least one person was ejected.

The CHP said that at some point before the crews and officers arrived, a Good Samaritan stopped their vehicle and got out to offer help to the victims.

Unfortunately, the Good Samaritan was struck by another vehicle and killed.

An unidentified driver has been arrested for driving under the influence, Kennerly told the newspaper. The crash remains under investigation.