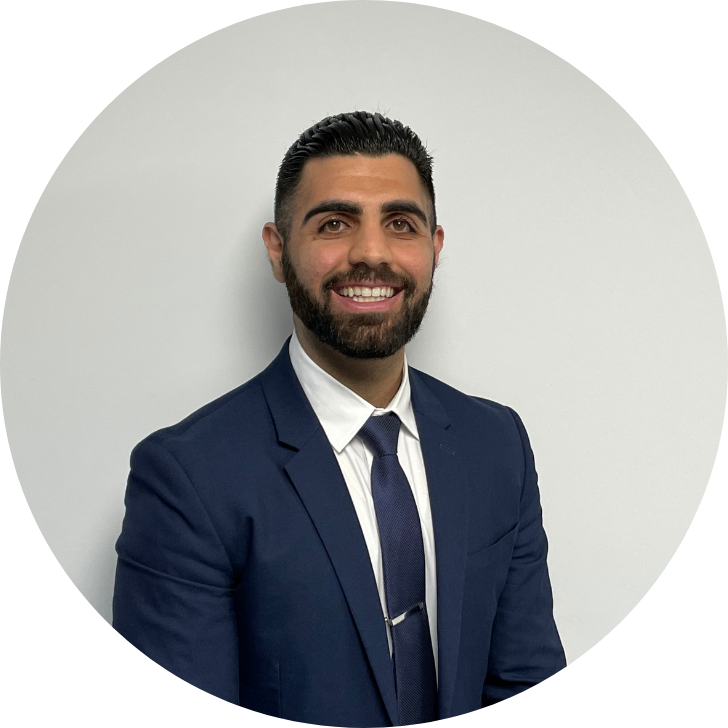 Aris Babaian is an Associate Litigation Attorney at the Drake Law Firm.

He was originally from Spain, but moved to California when he was 3. Aris earned his bachelor’s degree from the University of Southern California, where he majored in Psychology. He then attended Southwestern Law School where he completed law school in just two-years through the rigorous SCALE program.

While in law school he gained valuable litigation experience through his externships. He conducted extensive research into business matters. He further worked on heavy law and motion, even having his drafted motions granted by the Court. He later interned at a personal injury law firm where he found his true passion.

As an Associate Attorney Aris handles personal injury cases. He further manages the case, defends depositions, conducts discovery, and negotiates settlements that leave his clients full of satisfaction. He prides himself in knowing every one of his clients on a first name basis and always being there for them. He also strives to bring justice to each individual client. He takes pride in representing injured individuals in catastrophic personal injury matters.

In his free time, Aris enjoys spending time with family and friends. He also enjoys going to the gym and watching his favorite sports teams. 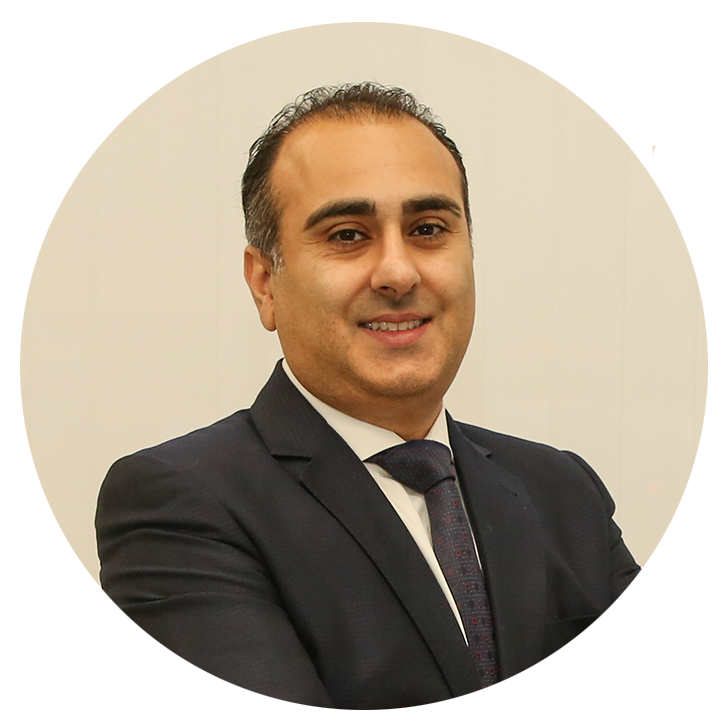 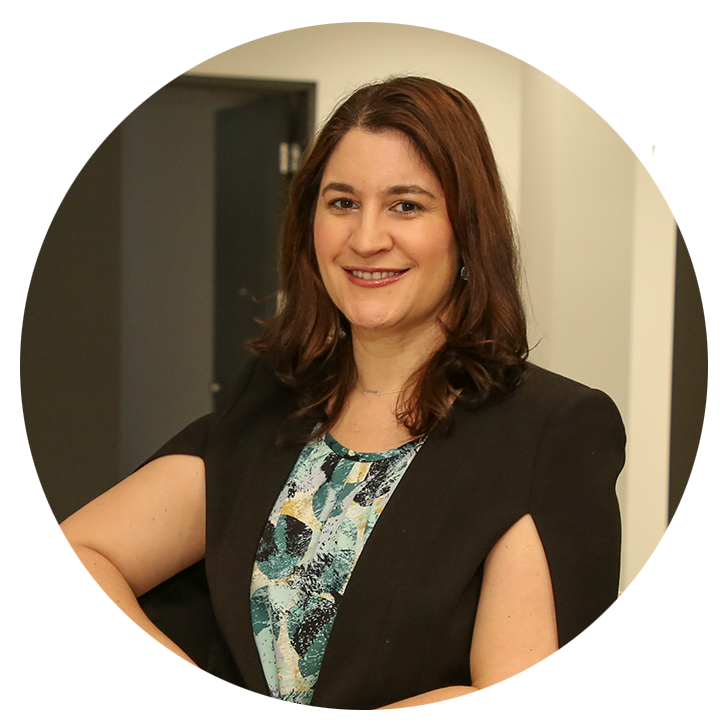