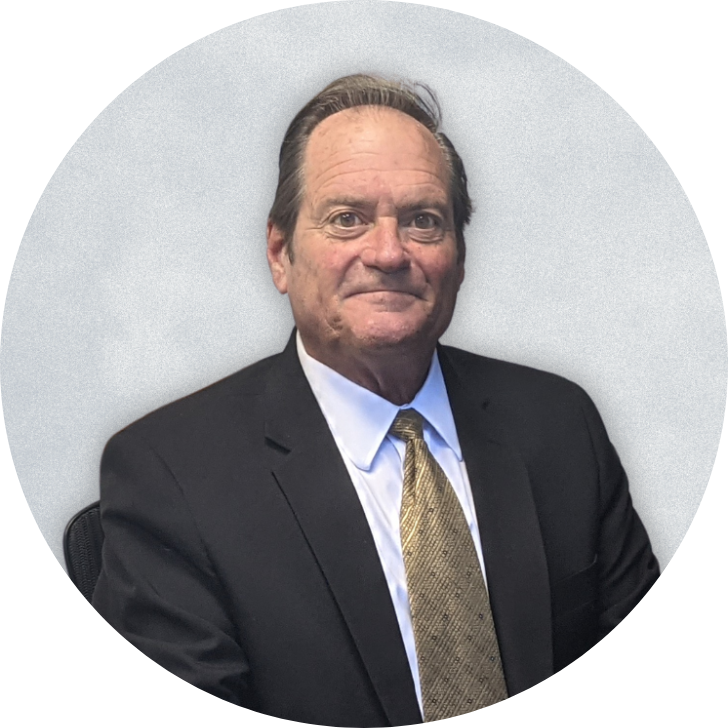 Mr. Bonelli brings a wealth of experience to the Drake Law Firm. He became an attorney because of his love of the law and trial work. His father was a lawyer for 47 years and he started working at his fathers firm in 6th grade. He started reading law books at a young age and knew that was what he wanted to do. For a long time he had his own firm and was working as a defense lawyer. His favorite part is being able to help people get what they need to recover. He is as comfortable in a courtroom as he is in his living room back home.

He has been in practice for 33 years and has had 49 jury trials.  He has participated in literally hundreds of arbitrations.  Admitted to all the courts of the State of California, including the California Supreme Court, as well as Federal Court, Central District.  He has in the past represented the Los Angeles County Metropolitan Transportation Authority, The Hertz Corporation, U Haul, Elizabeth Arden, Unilever United States as well as Republic Western.  He brings a keen sense of how the defense operates, how they evaluate matters and is well suited to fight for the rights of the injured.  He believes in the maintenance of honesty, civility and integrity and considers it an honor and privilege to represent the clients of the Drake Law Firm.

He has been married to his wife of 34 years and has two grown daughters who are the light of his life. In his spare time, he enjoys surfing, swimming, cooking, gardening and playing pool. He collects antique nautical memorabilia and loves being out on the water.

His advice for future attorneys is to be honest, be straightforward, your word is your bond, and to be civil because it can go a long way. 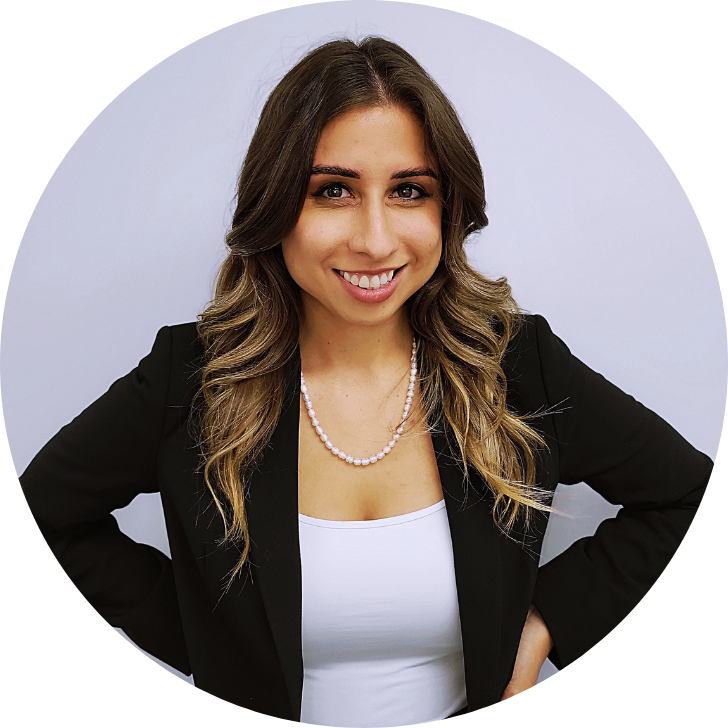 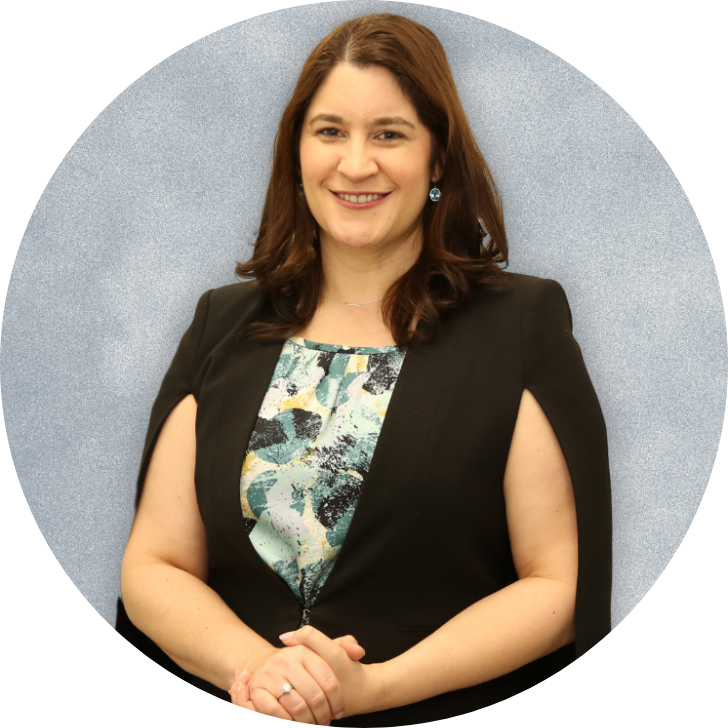 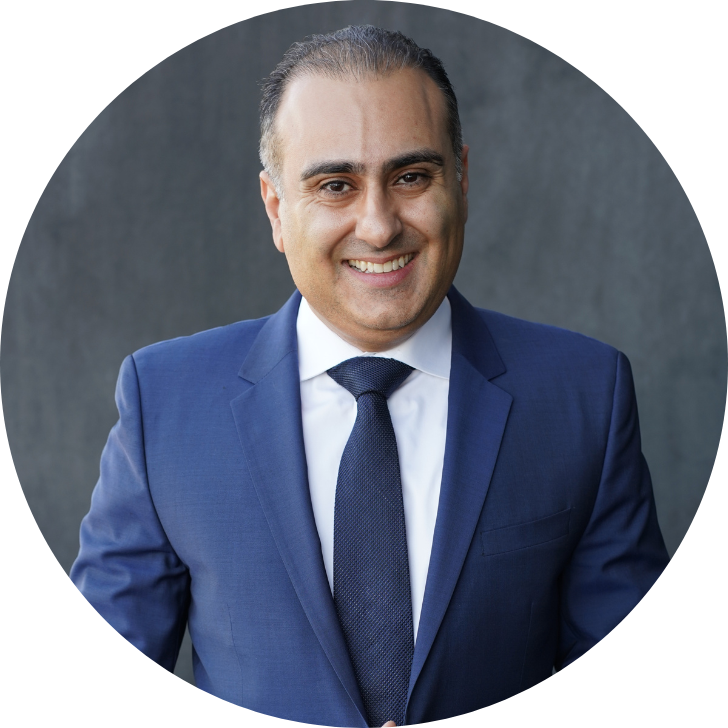